SabaPalaye manufactured, 52-bed, field hospital is being sent out to Sarpole-e Zahab from Isfahan. 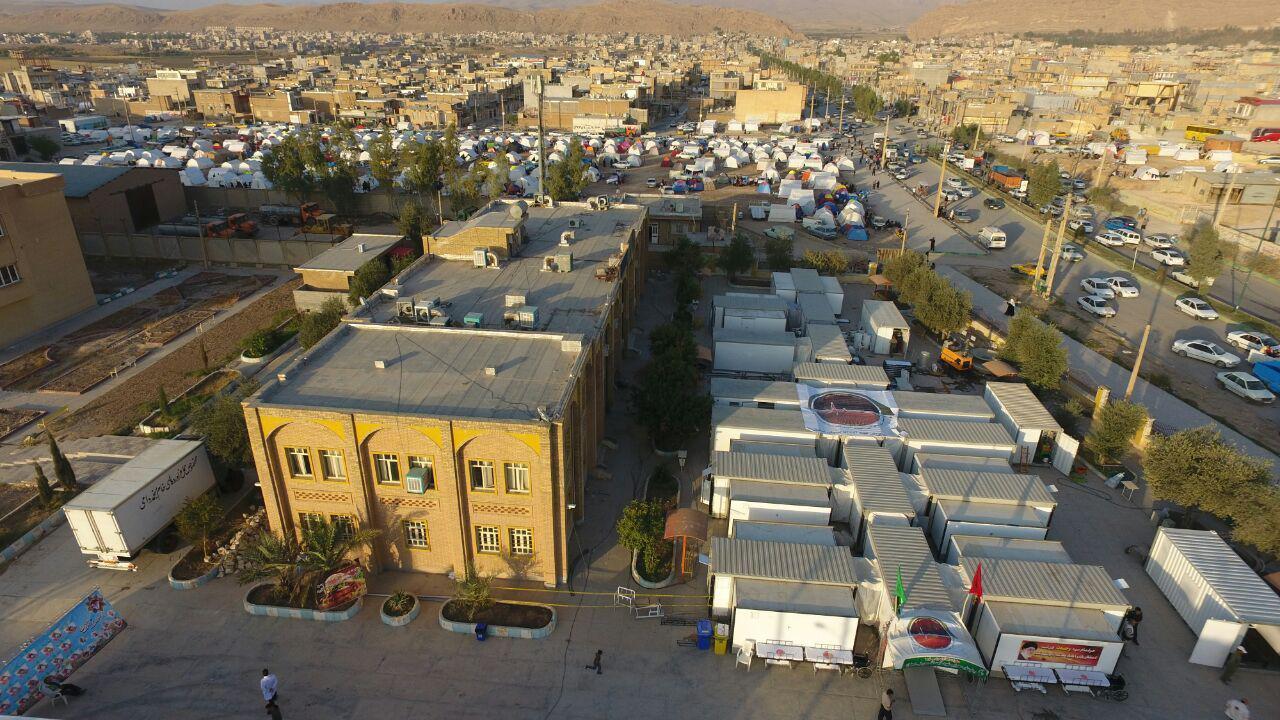 Sepah ordered this hospital to SabaPalaye in summer of 2016 to fulfill medical needs in Isfahan province. And now, following the medical shortages caused by the recent earthquake in Kermanshah province, the hospital has been relocated to Sarpol-e Zahab, a small town near Iran-Iraq border; one of the two major towns most seriously affected by the earthquake.

This 52-bed field hospital comprises laboratory, radiology, surgery room, ICU, and office sections and it will replace the minor medical units already settled in the region.

Manager of emergency services center of Isfahan province stated that emergency units were sent out to Kermanshah immediately after the earthquake; consisting of 8 fully equipped medical units along with a bus, technicians, and experts.

He also announced that additional to 45 nurses and 15 specialists already deployed, further units are ready for service and will be deployed if needed.

How the right mobile solution can transform your hospital for value-based care
April 18, 2018Morteza